Electric planes could fly from London to Paris 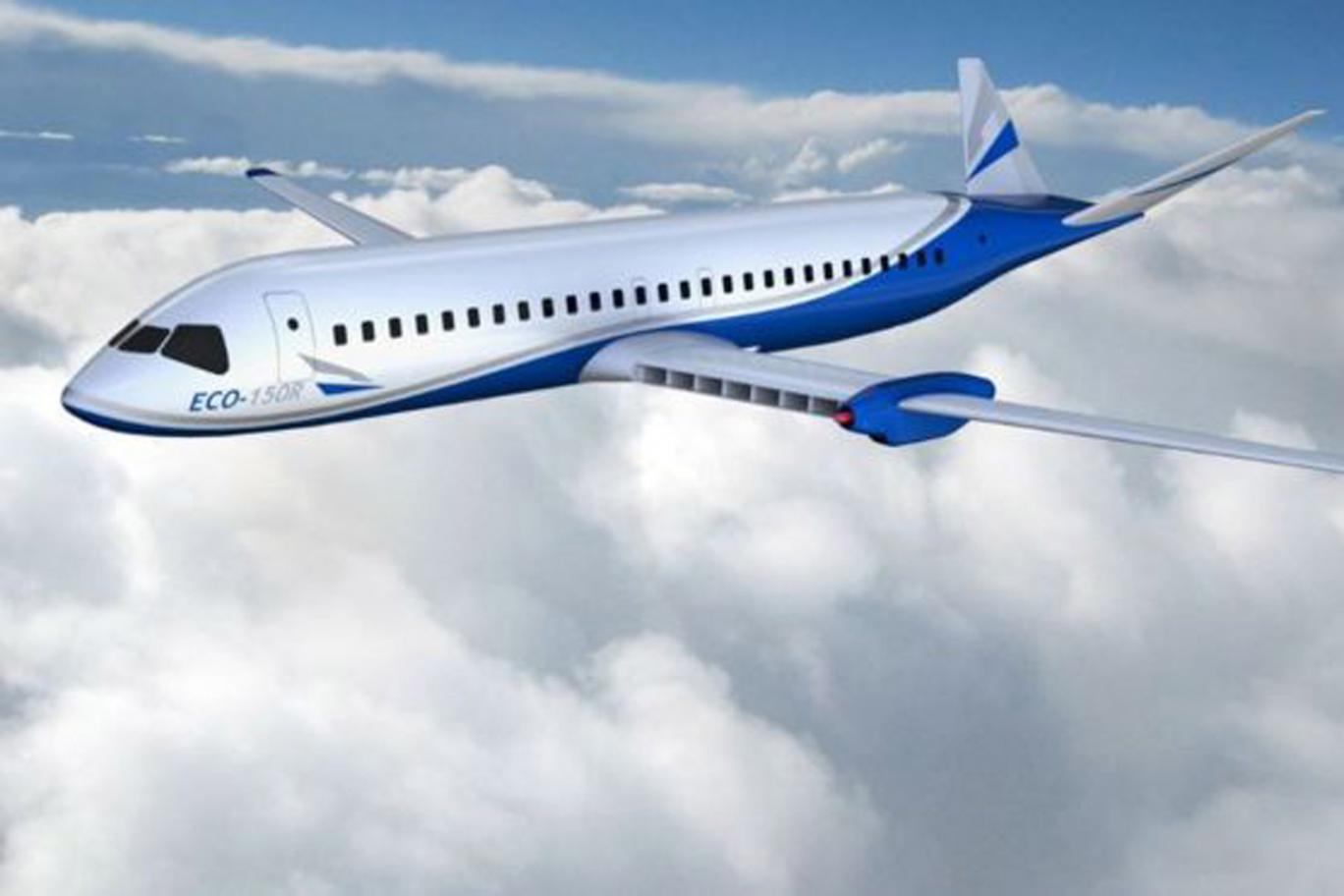 Electric-powered commercial flights between London and Paris will become a reality in a decade, a new start-up has said.

Wright Electric has already had talks with Easyjet over its plan for electric aircraft which would carry 150 people on journeys up to 300 miles.

This will be great for the public as zero pollution from above, and for those who the noise of airplanes will be a thing of the past.

The low-cost airline told the BBC: "Easyjet has had discussions with Wright Electric and is actively providing an airline perspective on the development of this exciting technology.”

However the firm admitted in order to build in enough power to give the plane the range it needs, advances in battery technology will need to continue to their current rate.

It they don't, the company will switch to a hybrid system of both electricity and jet fuel.

Last year, Boom, the company backed by Sir Richard Branson, unveiled a prototype for a new Concorde-like supersonic jet that hopes to travel from London to New York in three hours and 15 minutes.

Tests flights are expected to run later this year.

Will circular runways ever take off? Think again 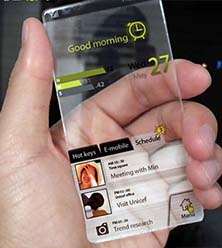 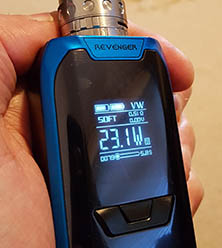 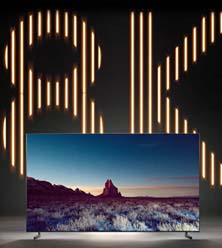 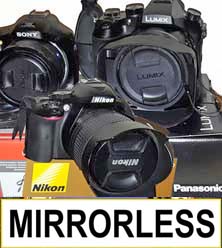